Sometimes a random adventure is the best way to discover the best parts of a city!

For this prompt, use the public transportation system as a guide and pick a random stop you’ve never been to. Get off there and walk in one direction for 10-15 minutes recording what you see with either photos or writing. Take notes on your impressions of the area, the people there, and use your observations to create a neighborhood profile. You might be surprised at what you find!

Most of the world’s big cities have comprehensive public transportation systems, and riding them is a great way to explore and get to know the area.
Remember: many of our ideas can be done in any urban environment!

The edges of Paris next to the Blvd Périphérique are often neglected and overlooked as just the transition zones between the city and its surrounding suburbs. But recently more interesting spots have been popping up and make the trip to the outskirts worth it.

I chose the random stop of Porte de la Villette because it is an area I’ve never explored, and I know that these areas are more likely to have the industrial urban landscape that I like to photograph. When I got off I was blinded by the sun and I started walking north towards the périphérique vaguely in search of Freegan Pony, an “alternative restaurant” housed in a warehouse under an overpass. I felt a bit lost an out of place as a pedestrian so close to the highway, and this area definitely didn’t feel like a real neighborhood yet. I then turned around to walk back along the Parc de la Villette which houses the Philharmonie de Paris and Le Zénith a large concert venue. As more people started to appear I felt like I was back in a recognizable Parisian area. I then turned right to follow the water along Quai de la Marne, and eventually found myself back in familiar territory past Paname Brewing Company and Le Pavillon des Canaux along Quai de la Loire. Two rolls of film, and about an hour of wandering later I was ready to head home.

My favorite photos from this adventure: 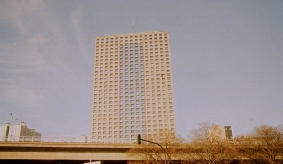 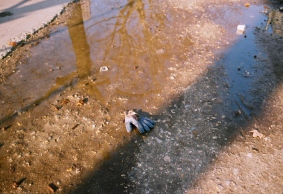 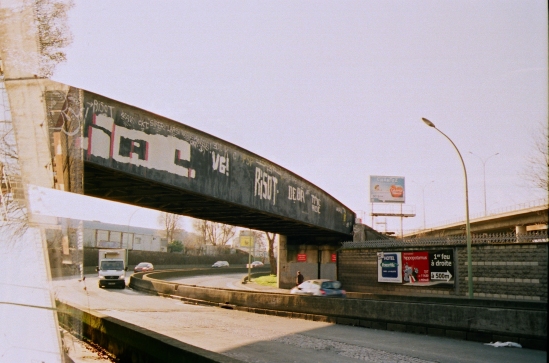 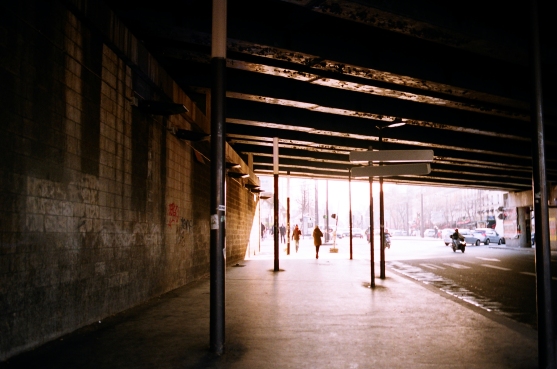 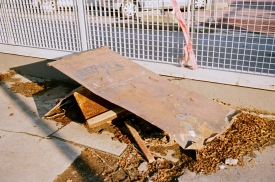 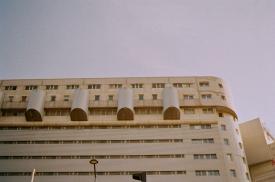 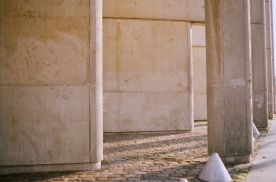 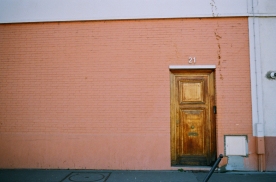 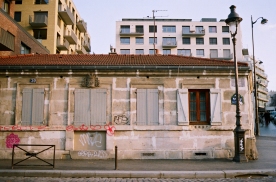 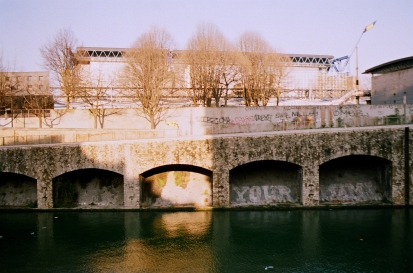 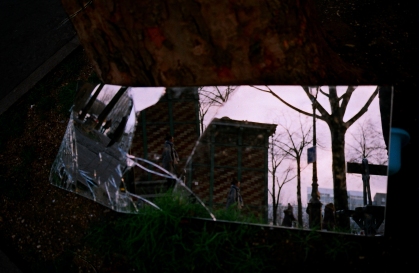 We’re excited to post our first reader submission inspired by one of our posts! Read and view pics below for another random metro stop adventure.

Metro Iena (line 9) -16th Arrondissement
Walking up Ave. President Wilson, I happened upon the tail end of an outdoor market – lots of flowers, food, souvenirs for sale.  The large boulevard was busy, noisy, crowded. Ended up stopping at the Musee d’arte moderne of the city of Paris- two shows of artists I never heard of (Albert Marquet and Paula Modersohn-Becker).  It was fun to wander in and discover unfamiliar art. Then, walking along the Quai across from the Eiffel Tower was on iconic Paris experience, including a memorial to the spot where Princess Diana died – the Liberty Flame. After tea at an outdoor cafe, back to Metro Iena and home. 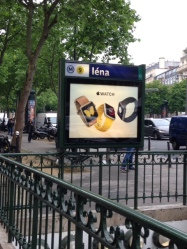 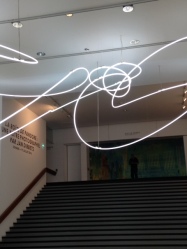 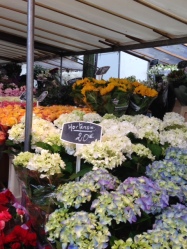 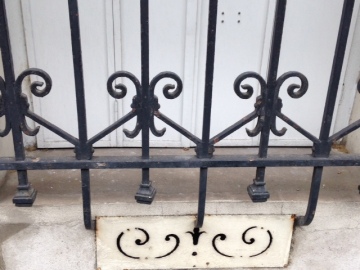 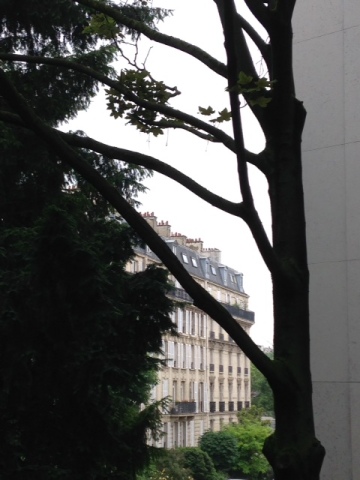 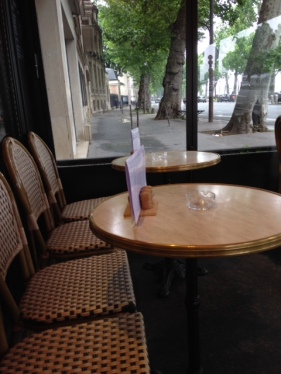 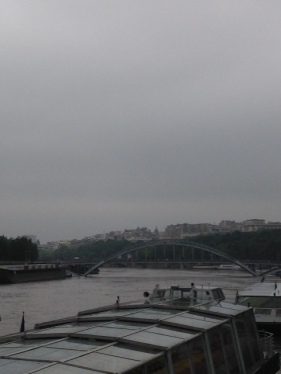